Nearly three months since his most recent crash, Busch detailed the symptoms still plaguing him as he continues his recovery. 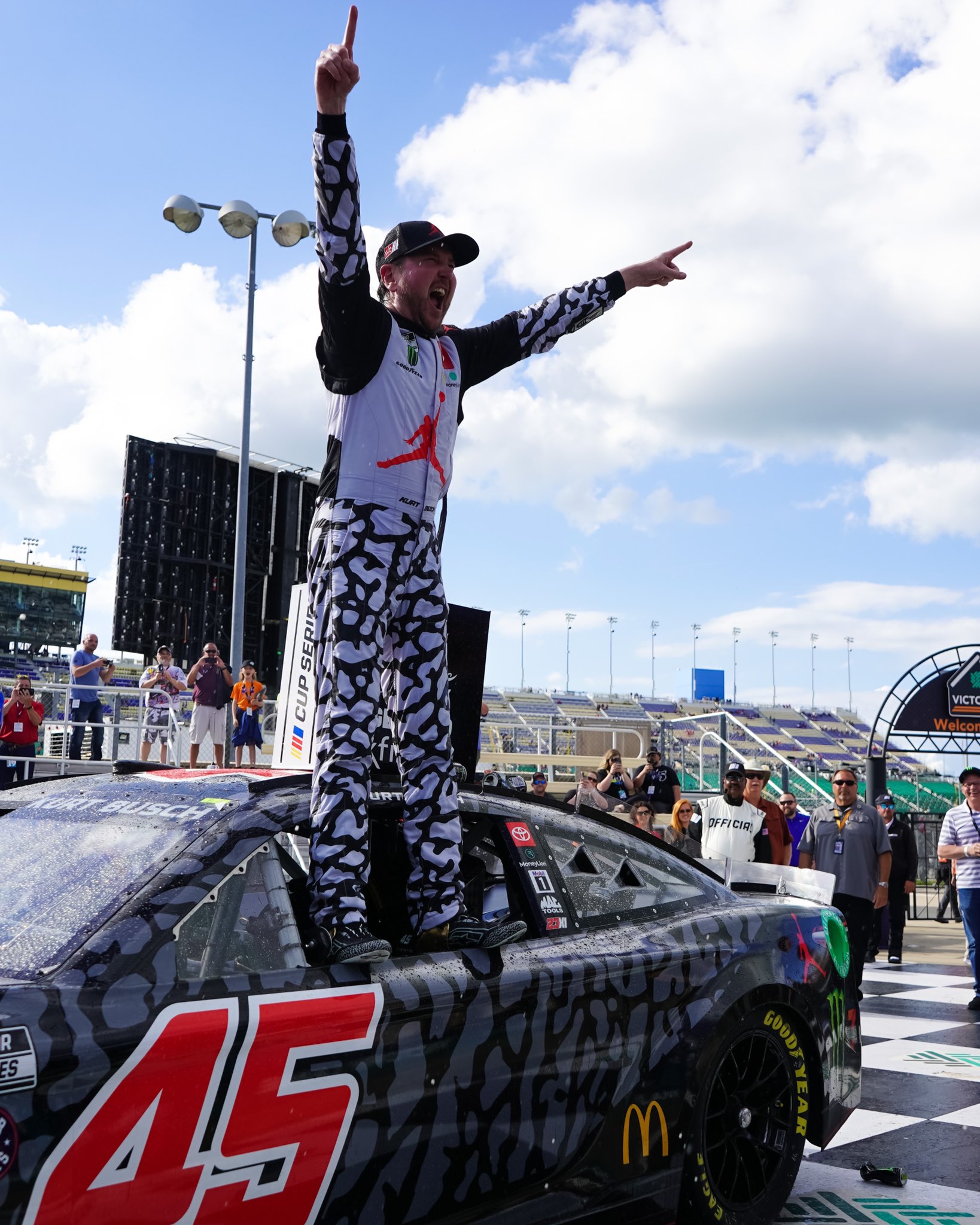 For Busch, it’s the next chapter of a Cup Series career that includes 34 victories, the first playoff-era championship, and a Daytona 500 win in a 22-year period. The 44-year-old Busch offered an update on his health on Sept. 27 at Charlotte Motor Speedway, saying he was “hopeful” about a return to competition this season and noting his progress in the recovery from his Pocono crash. His timetable for a potential comeback, though, remained unclear. “I feel good, and I don’t know when I’ll be back, but time has been the challenge,” Busch said. “He’s … Father Time is the one in charge on this one.”

Nonetheless, Busch was quick to note a step away from full-time Cup racing was likely coming shortly.