The series investigates the encounters and feelings of Evangelion pilots and individuals from Nerv as they attempt to keep Angels from causing more disturbances. Simultaneously, they are called upon to figure out a definitive reasons for occasions and the thought processes in human activity.

Concept art made by Yoh Yoshinari for Neon Genesis Evangelion 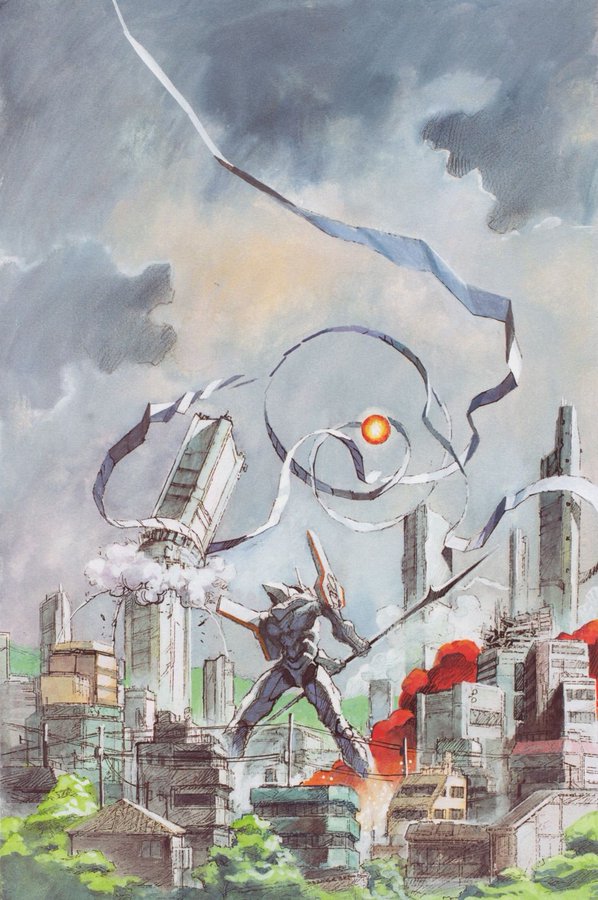 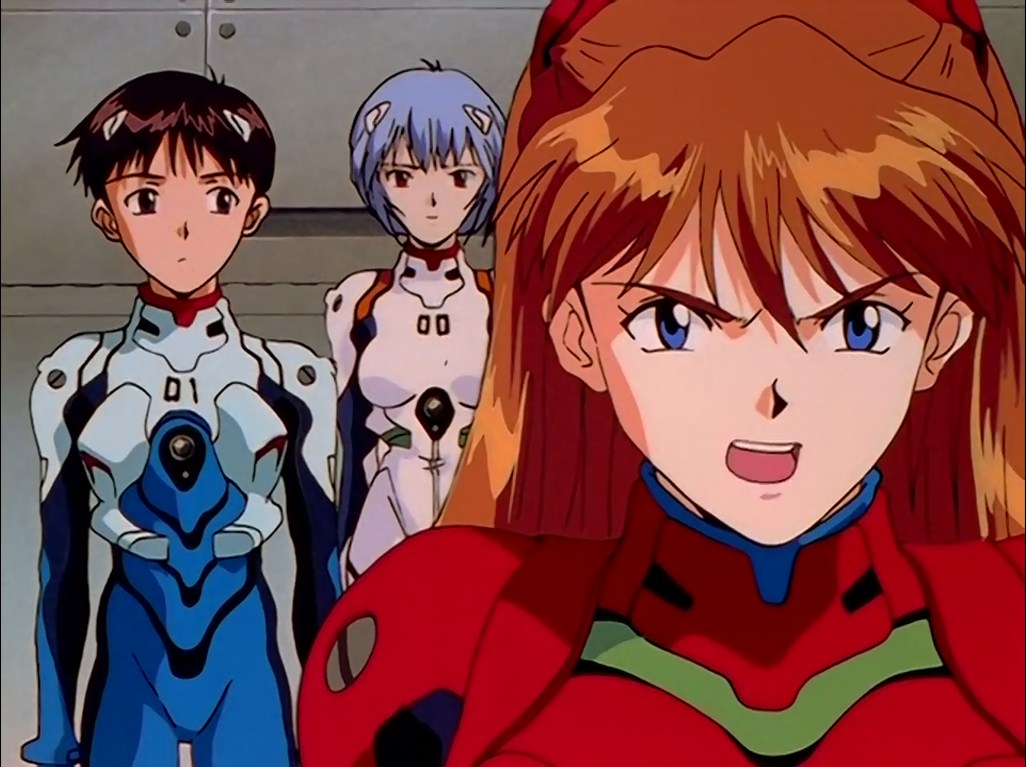 Asuka Langley Soryu is a child prodigy who pilots Evangelion Unit-02 and possesses a fiery temper and an overabundance of pride and self-confidence.

Misato Katsuragi is the caretaker and commanding officer for Shinji and Asuka.

If you like custom-designed products inspired by the Neon Genesis Evangelion please check out more here. 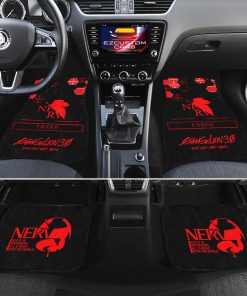 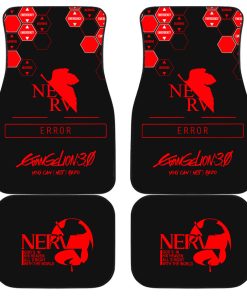